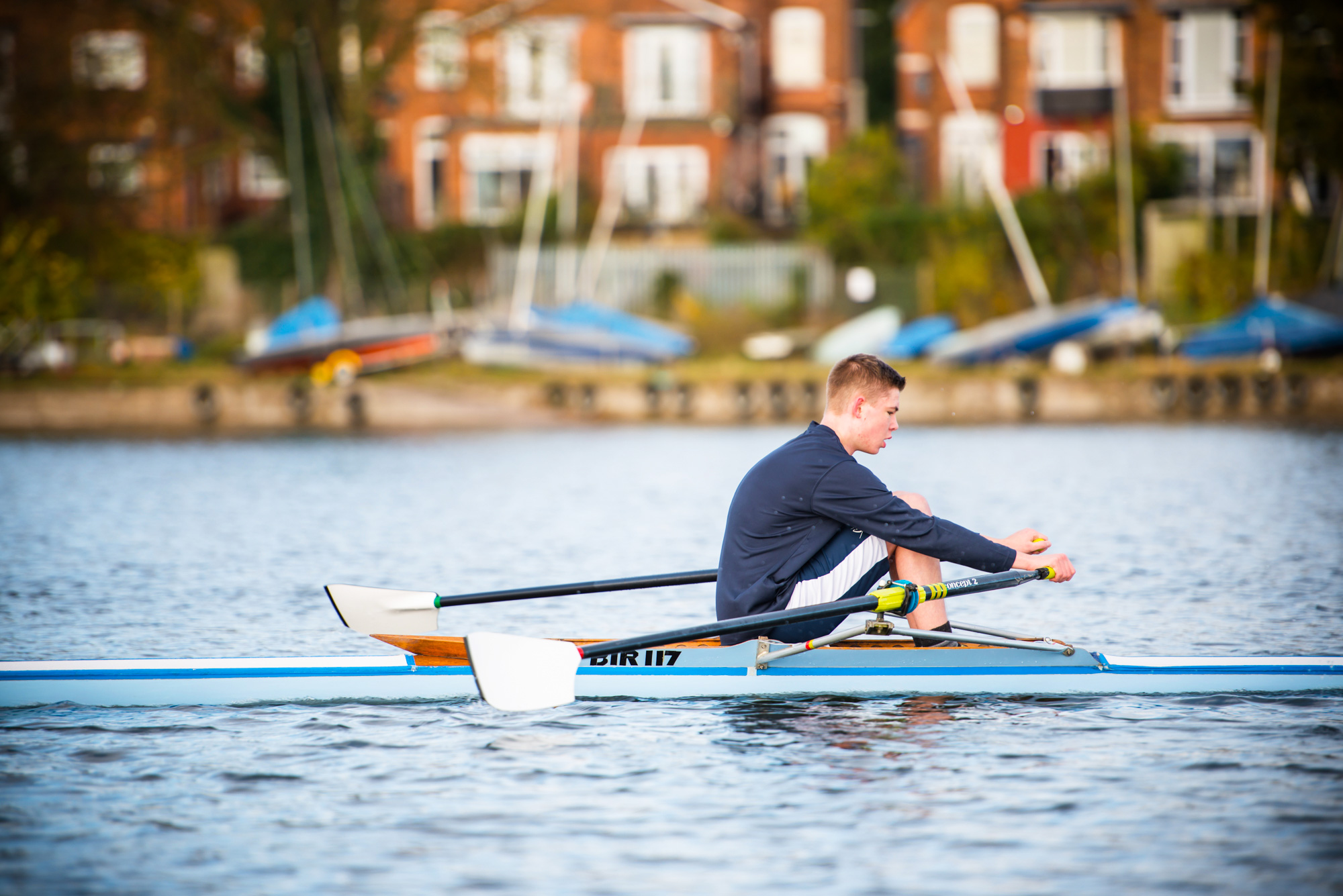 Birmingham Rowing Club was founded in 1873. It has a long and interesting history, which is detailed on the pages below.

From the Edgbaston Guide and Directory, 1853:

“The Reservoir is situated at the bottom of Lady Wood Lane or of the continuation of it which is now called Reservoir Lane. it is a noble expanse of water, covering about 70 acres, surrounded, or nearly so, by an extensive plantation, through which a walk has been formed, so as to enable the visitor to make the entire circuit of the lake, and thus forming, in the Summer months, a delightful promenade. The entire enclosure, which was laid out about 18 years since, is estimated to cover about 100 acres. The public were admitted without difficulty for a considerable time, but at length it was found necessary to close the door, and place some limit to the indulgence.”

Note: The date given is inaccurate presumably as the above was repeated in The Guide from year to year without amendment to the “18 years since”. In fact the Reservoir was constructed in the years 1825-27 by Thomas Telford as part of his canal works.

Thinking of getting into rowing?

Take your first step into rowing and contact us to find out more about our Learn to Row courses.

Get in touch today!
We use cookies on our website to give you the most relevant experience by remembering your preferences and repeat visits. By clicking “Accept”, you consent to the use of ALL the cookies.
Cookie settingsACCEPT
Manage consent

This website uses cookies to improve your experience while you navigate through the website. Out of these, the cookies that are categorized as necessary are stored on your browser as they are essential for the working of basic functionalities of the website. We also use third-party cookies that help us analyze and understand how you use this website. These cookies will be stored in your browser only with your consent. You also have the option to opt-out of these cookies. But opting out of some of these cookies may affect your browsing experience.
Necessary Always Enabled
Necessary cookies are absolutely essential for the website to function properly. These cookies ensure basic functionalities and security features of the website, anonymously.
Functional
Functional cookies help to perform certain functionalities like sharing the content of the website on social media platforms, collect feedbacks, and other third-party features.
Performance
Performance cookies are used to understand and analyze the key performance indexes of the website which helps in delivering a better user experience for the visitors.
Analytics
Analytical cookies are used to understand how visitors interact with the website. These cookies help provide information on metrics the number of visitors, bounce rate, traffic source, etc.
Advertisement
Advertisement cookies are used to provide visitors with relevant ads and marketing campaigns. These cookies track visitors across websites and collect information to provide customized ads.
Others
Other uncategorized cookies are those that are being analyzed and have not been classified into a category as yet.
SAVE & ACCEPT